The CleanTech Business Park was built from 2012 to 2016 on the site of the former Falkenberg sewage treatment plant in Berlin-Marzahn-Hellersdorf. On an area of 90 hectares, the largest inner-city industrial park offers ideal conditions, especially for companies who are committed to products that entail the sustainable use of raw materials and energy.

From September 2012 we started demolishing the Falkenberg sewage treatment plant that was shut down in 2003. From 2013 to 2016 BTB was responsible for dismantling six 40m high digesters, clarification tanks, pipelines and various buildings on the site. For the demolition of the clarification tanks with depths of 5 meters and sometimes 3-meter thick concrete foundations we used 60-ton excavators with 5-ton hammers.

The pits in the ground resulting from the demolition were professionally filled and compacted, meaning that the entire area can be safely used for new buildings. 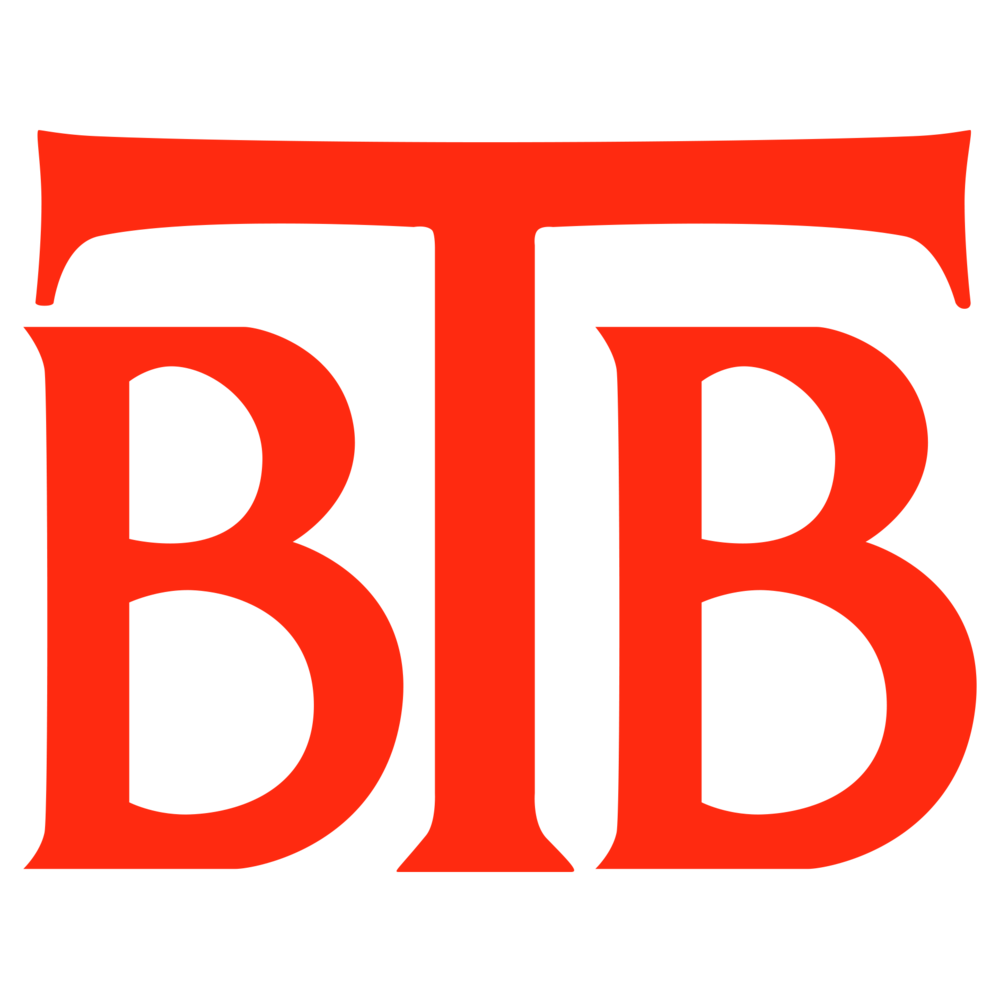 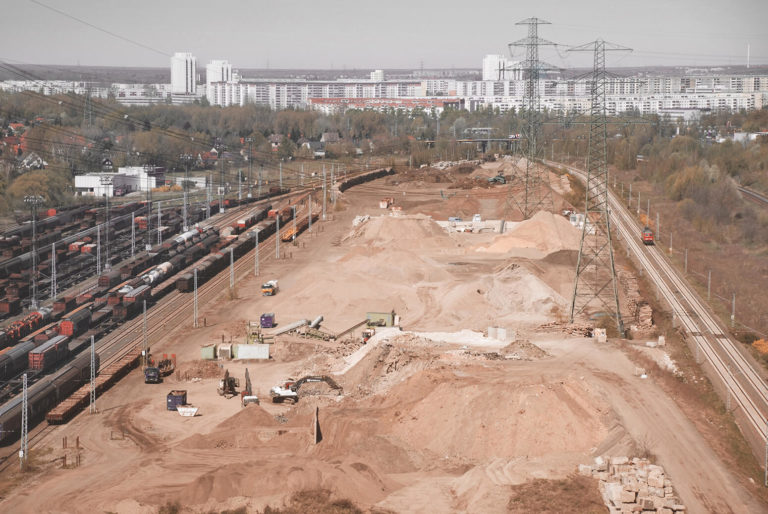